KYMG: Yusuke Kozaki Illustrations is an art book by No More Heroes concept artist, Yusuke Kozaki. The book features the artwork of the various works Yusuke has worked on, such as Speed Grapher, Kyoko Karasuma – Detective of the Asakusa Police, and The Digital Anthem, as well as No More Heroes. The book features various PR illustrations of the No More Heroes cast, Travis’s picture of Jeane, Death Metal’s tattoo design, artwork from Jeane’s flashback, and the painting of Travis fighting Henry has seen at the end of the game. However, it doesn’t feature any of the concept art seen throughout the trading card series. 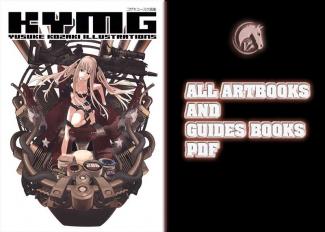 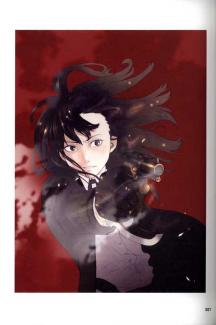 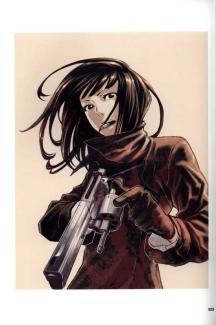 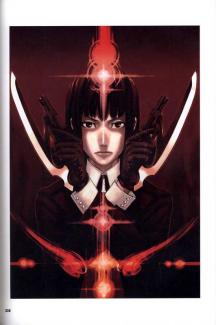 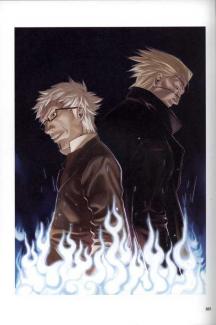 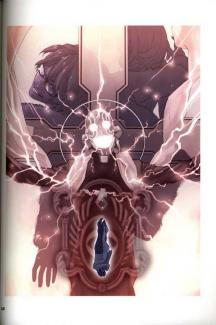 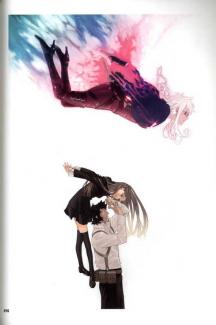 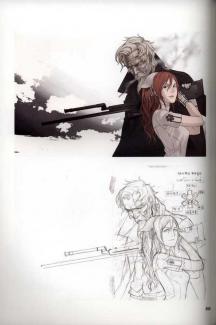 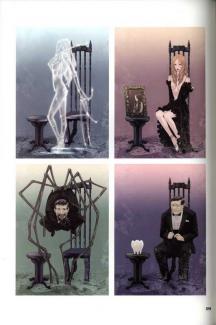 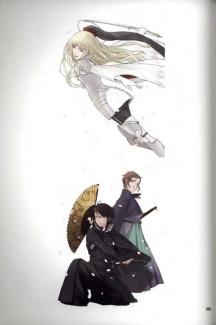 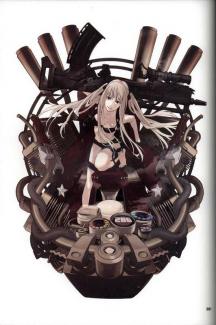 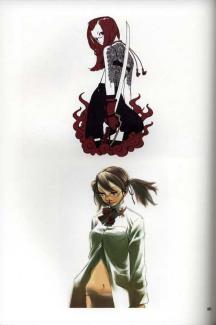 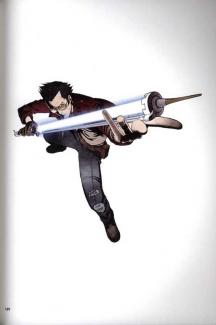 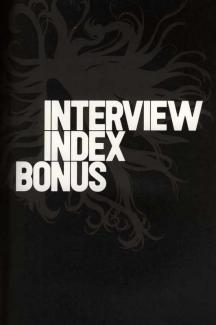 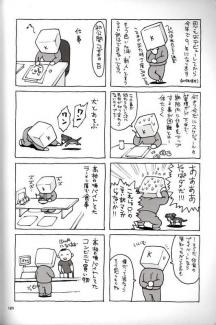 Here you can see only part of the art book  for your reference, but you can Download  KYMG PDF in full size and excellent quality​