KYMG 2 Yusuke Kozaki Illustrations is the second art book of Yusuke Kozaki (コザキユースケ)  is the follow up to Kozaki’s first artbook KYMG, was published in 2008, and offers even more of his hugely popular artwork in paper form for fans to enjoy the old-fashioned way.

Active in many fields including manga, anime, and video games, Yusuke Kozaki has fast become one of Japan’s major talents. Working on such well-known titles as the No More Heroes series of games and the anime series Speed Grapher, he’s certainly built up a considerable following. This second volume of collected artworks features around 110 illustrations and is a must have for fans of this immensely talented illustrator! 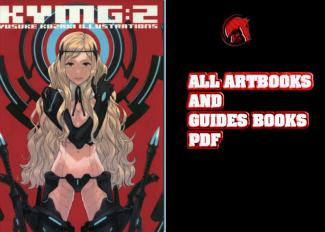 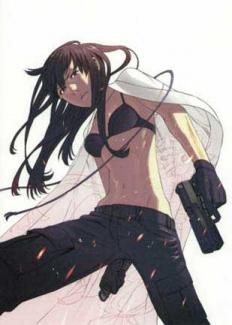 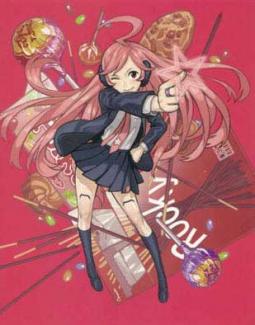 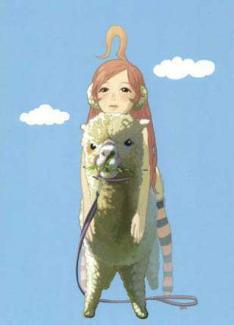 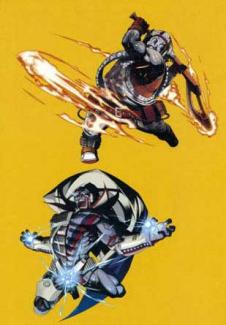 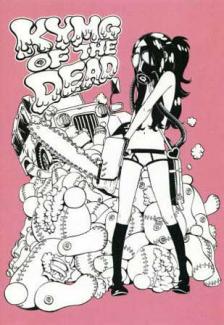 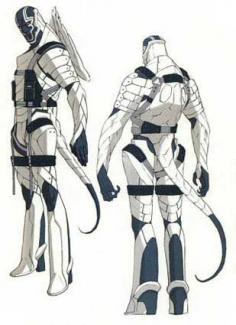 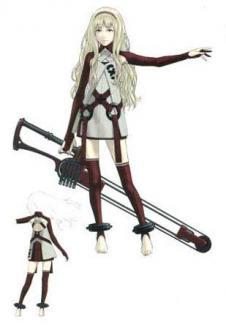 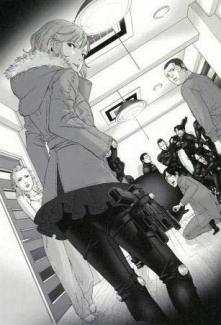 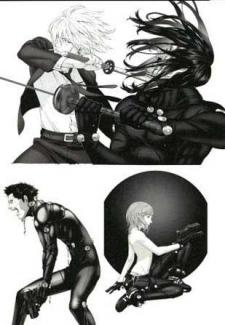 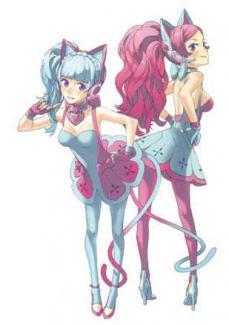 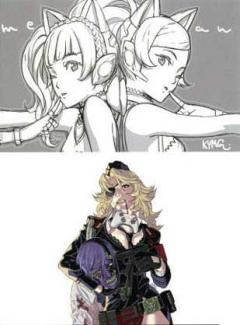 Here you can see only part of the art book  for your reference, but you can Download KYMG 2 PDF in full size and excellent quality​